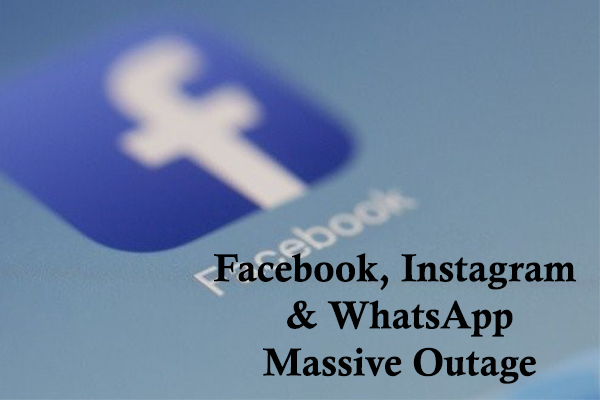 On the 4th of October, most of the users of Facebook, Instagram, and WhatsApp get a problem while using them. They see the messages did not send from WhatsApp. And the post from Facebook and Instagram was not displayed properly. This is around massive 6 hours of outage. According to Downdetector, this is the biggest Facebook outage up till now. Almost 1 corer Facebook user complains about this outage. They are facing the issue while using WhatsApp Instagram and Facebook.

In 2019 there is the same issue that impacts their most popular apps Facebook, Instagram, and Whatsapp that affecting their users around the world. Most of the customers do not get any results and some get the issue in watching stories and sending messages through WhatsApp. After 24 hours Facebook officially tweeted that they have downtime because of server configuration changes.

After complaining by most of the people about Facebook’s unavailability on platforms like tweeter, a reply comes from Facebook’s official tweeter Handel that there is some problem with their server and need some time to fix it. In their first tweet, they don’t explain the reason behind this massive Facebook outage. Around 4 hours after the Facebook first tweet, Mike Schroepfer the Chief Technology Officer of Facebook apologized for the Facebook outage and facing network issue and fixed it as fast as possible. And 6 hours of Facebook outage facebook tweeted that they solved the issue on all of their apps online now.

Most people reply to the Twitter tweet in a funny style. Some of them make good memes and that’s how the day goes.

The Facebook outage definitely impact their financials. It also impacts Facebook shares. For the first time since November, Facebook’s stock plummeted down. Shares of Facebook fell 4.9%. According to some media reports around forty-four thousand crores losses in these 6 hours of massive outage. This will also be impacted Mark Zuckerberg’s revenue. His personal wealth was reduced by $6 Billion according to Bloomberg.

So this is all about Facebook Outage and related stories. From Twitter memes to the loss of Facebook. Whatever problems you get during this outage let us know in the comment section. If you are interested in the future of robots and how it’s going to impact your life you can read our blog on “ AI and it’s future in digital marketing ”.

We’ll send the latest technologies and digital marketing related blog post to your inbox, once a week.

Stay up to date with latest marketing tips and tricks with MasterApp Technologies blogs. Subscribe Now.

Boost traffic from social media in 2021 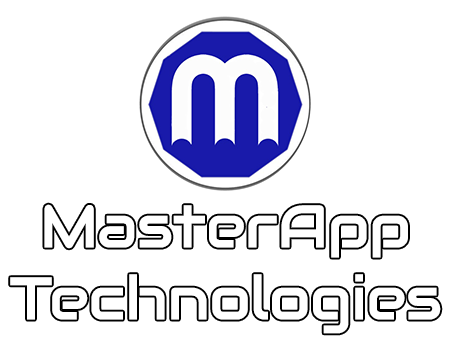 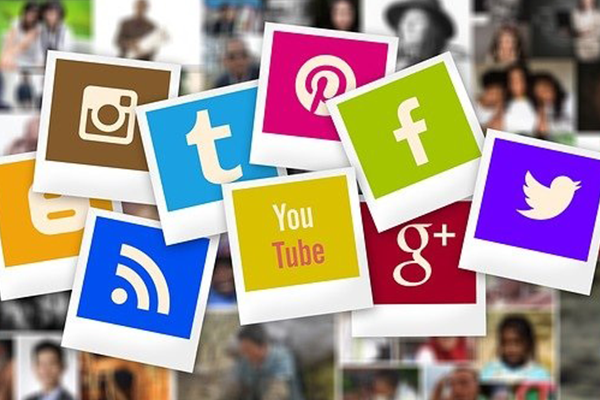 Boost traffic from social media in 2021

Do you have an idea about how to boost traffic from social media? If you don’t know anything about it, it’ll be alright we will provide you detailed information about that. Social media tools play a very important role in the day to day life. It connects people and develops a relationship between various social 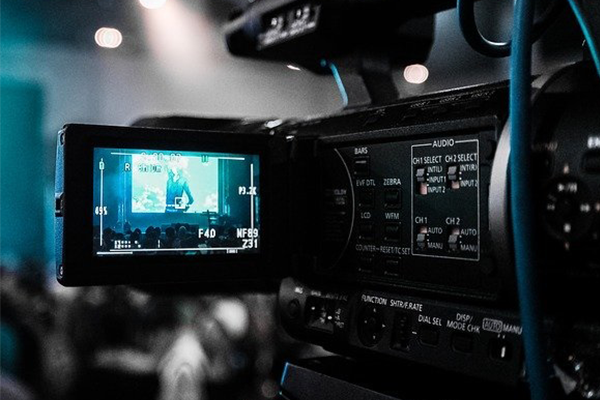 Do you know 90% of information transmitted to the brain in the form of visuals and these visuals processes in the brain 60 times faster than text! In this blog, we will discuss the best and trending Video Marketing Strategy for your business. Video promotion is the best way to promote your product. Nowadays most 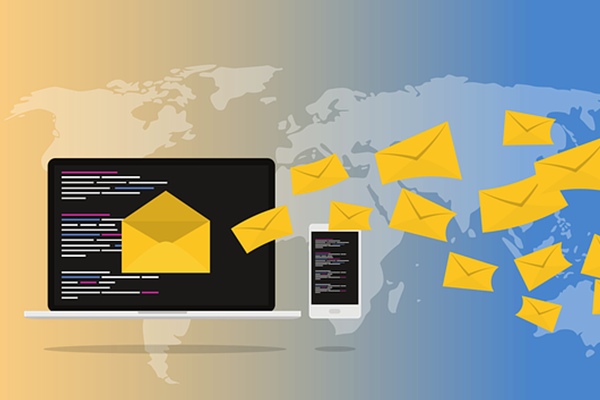 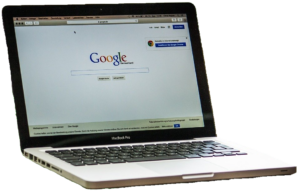